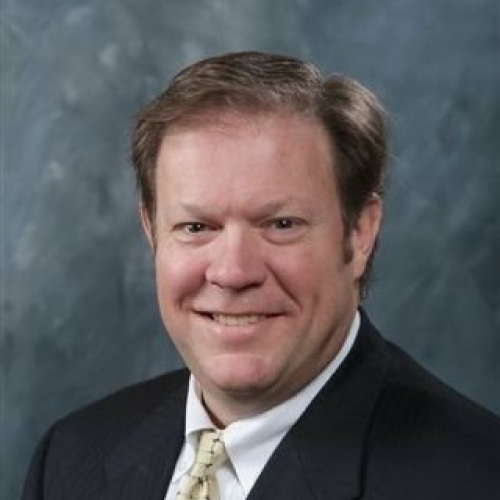 Harvey began his career in the insurance industry in 1987 and focused his practice on Supplemental Insurance for both Individuals and Businesses.

Starting his insurance career after a short tenure in retail management, Harvey became a sales agent for a leader in the Insurance industry while living in North Carolina.  Within one year he was promoted into a role as a District Manager and field trainer of new agents and again promoted to a Regional Sales Manager overseeing the Piedmont Territory of NC.

He continued to climb the leadership ladder and was eventually promoted to overseeing all Recruiting, Training and Marketing operations in the state of South Carolina.

Harvey is married to Amy King, is the father of four and has lived in Mt Pleasant, SC since 2004.

He is licensed in Life, Health and Accident and Property and Casualty. 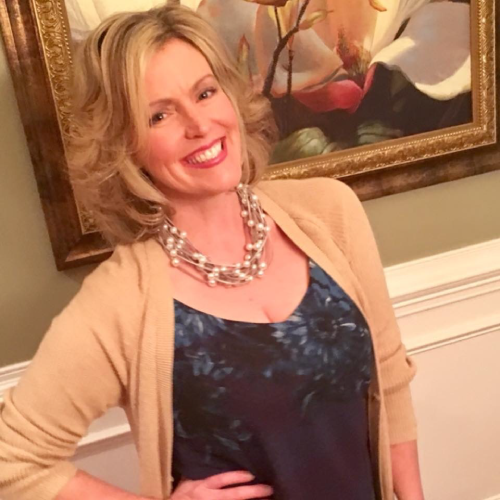 After marrying Harvey in January of 1993, Amy began to manage a regional insurance office for Harvey in Greensboro NC. Amy assisted in daily operations of account management and agent support until she obtained her Life and Health license in April of 1993 and began working directly with clients.

Since moving to South Carolina in 2004, Amy assumed a limited role supporting Harvey in daily business operations in order to dedicate a majority of her time to the couple’s children.

Now that all but one of the children have graduated school and are either at college or in the work force, she is once again moving closer to the daily operations of the agency.

Amy has her South Carolina resident Life and Heath license and is also appointed in multiple states as a Non-Resident agent.